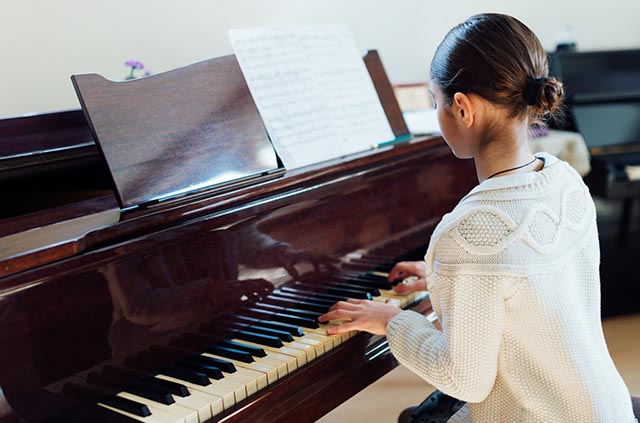 1 Entrants may use a page turner where page turns, or photocopies will hinder the flow of the performance.

2 Entrants may not be accompanied by their teacher outside of class PB-1.

3 Only one piece to be played per class unless otherwise stated in the class description.

4 Entrants may only enter one graded class.

Entrants must not be accompanied

SOLO CLASSES All pieces are own choice. All ages must be calculated as on the date of the festival class.

3rd MOVEMENT FROM SONATINA IN F, OP. 168, DIABELLI – Any edition

SOLO Open to players of all standards, including professionals.

STAGE & SCREEN SOLO Own choice solo of a piece from a stage show, musical, TV programme, Film or Video Game

OPEN SOLO One piece or movement, duration to be stated on entry form

SPANISH SOLO Any piece written by a Spanish composer

RECITAL Own choice of 2 or 3 pieces in contrasting styles, not performed in any other class.

INTERFESTIVAL PIANO CLASS Two pieces played from memory one piece lasting 6 minutes and a shorter contrasting piece. Entrants achieving 88 markers or higher may be invited to compete against other high-scoring pianists in North London Music Festival which will be held in the Spring 2021

ACCOMPANIMENT CLASSES Entrants must provide their own soloists who will not be marked.

OWN COMPOSITION A composition for any instrument or combination of instruments, including voices. Can be a sole or joint entry. Composition should be submitted 4 weeks before the competition date and entrants should arrange for their own performers to play the pieces on the day of the festival.