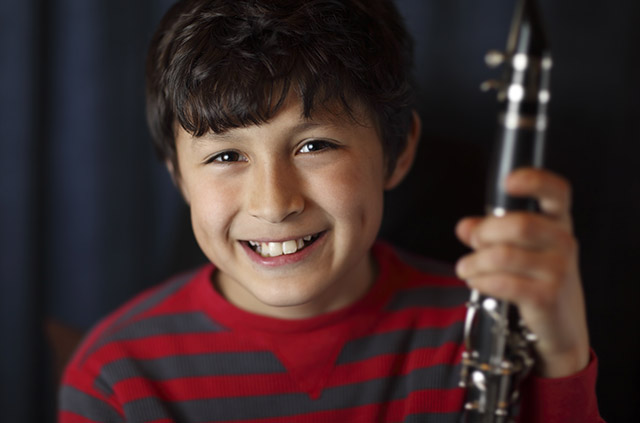 1 Graded Classes – One piece which MUST be chosen for the appropriate grade from a recognised syllabus past or present. Only one entry is permissible on each instrument. There is no age restriction for graded classes.

2 All classes may be accompanied or unaccompanied unless otherwise stated.

3 Please state instrument on entry form as classes may be subdivided.

GRADED CLASSES One piece which must be chosen from a recognised syllabus past or present. There is no age restriction for graded classes.

NON-COMPETITIVE CLASS This class will be adjuducated and feedback given but a mark will not be awarded.

OWN CHOICE CLASSES One piece accompanied (piano or CD) or unaccompanied.

PERFORMANCE FROM MEMORY One piece to be performed from memory. An original copy of the music must be available for the adjudicator.

WOODWIND ENSEMBLE CLASSES Ensembles of mixed ability must enter the highest ability class. For groups of up to 4 players. May be accompanied or unaccompanied.